Dog Days of Summer: What to Do in August, Coachella Valley & the Greater Palm Springs 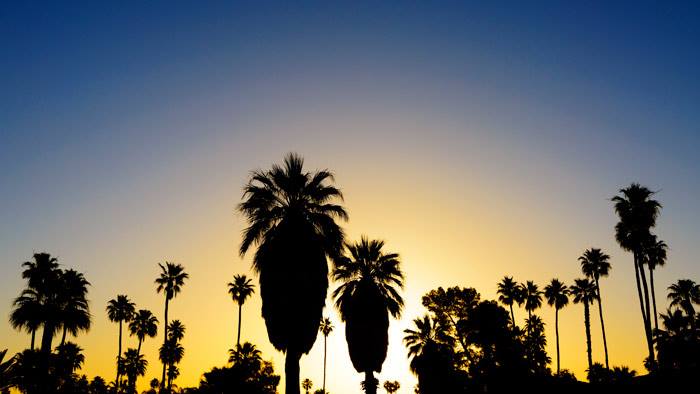 The great singer Sarah Vaughn rhapsodized, "Under an August moon shining above, you'd be so nice, you'd be paradise."  For residents residing in our piece of Shangri-LA, otherwise known as Coachella Valley and the Greater Palm Springs area, it's the calm before the storm of snowbirds and tourists. Though the temperatures soar during the eighth month of the year, there is still plenty for us to do when streets and pools still belong to the locals.

Fun Fact: Ever wonder why August is called the "dog days". 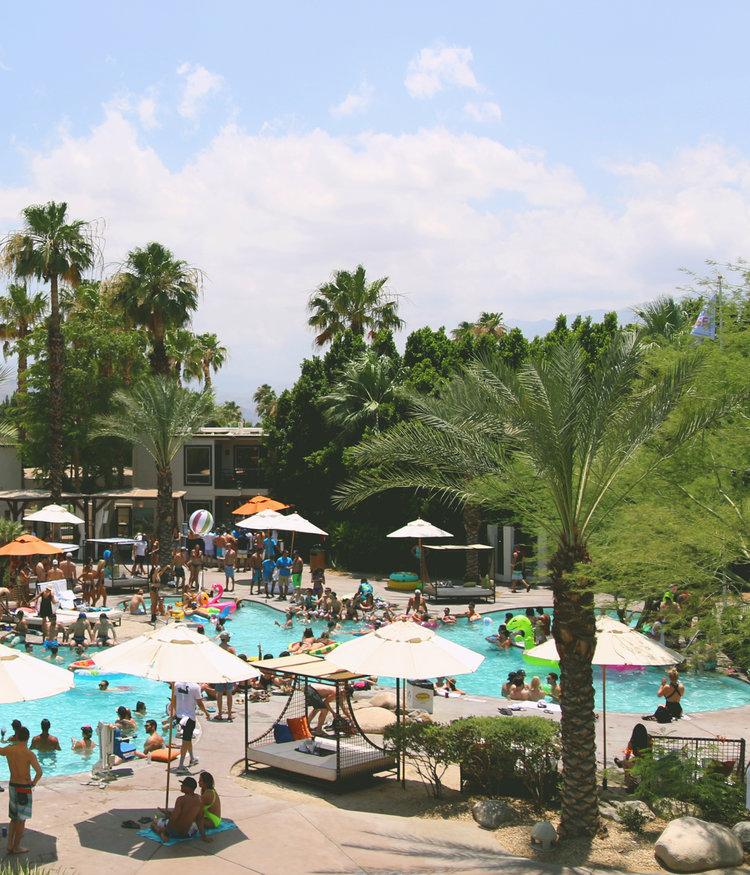 Palm Springs:  Splash House, August 11 - 13.  Featuring  uptempo beats during the day and chill vibes at night, Splash House comes back to the desert for the 6th year. The host hotels are the ever popular Riveria, The Renaissance and The Saguaro and more than two dozen DJs jockey for your attention on the dance floor.

For more information about tickets and line-up, look here. 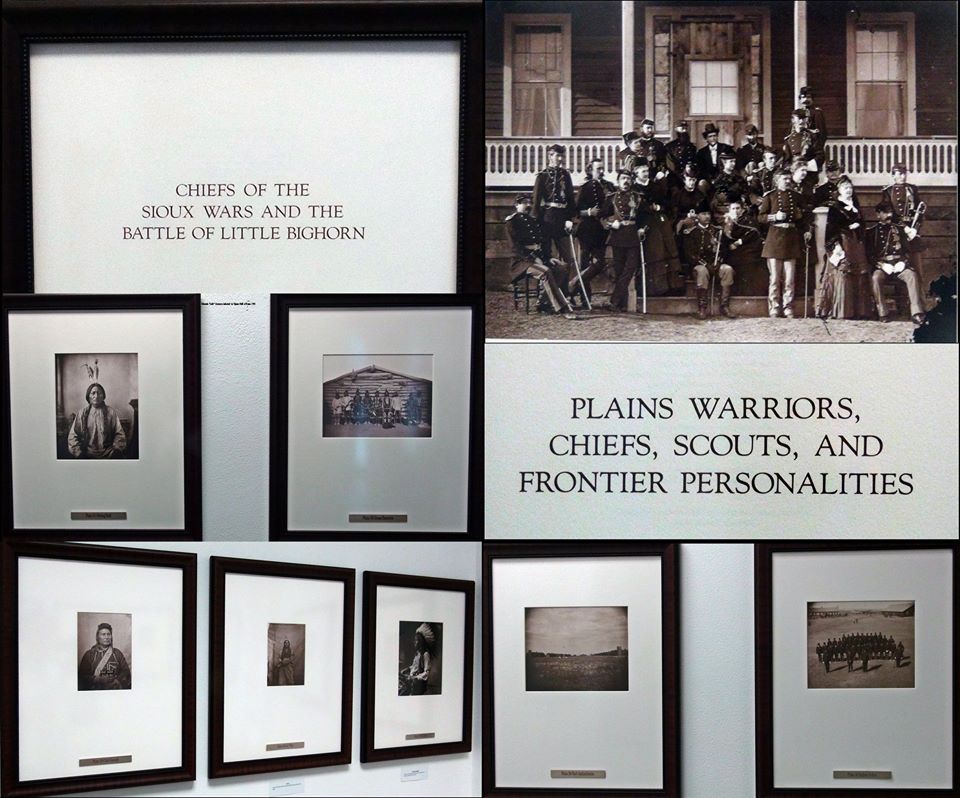 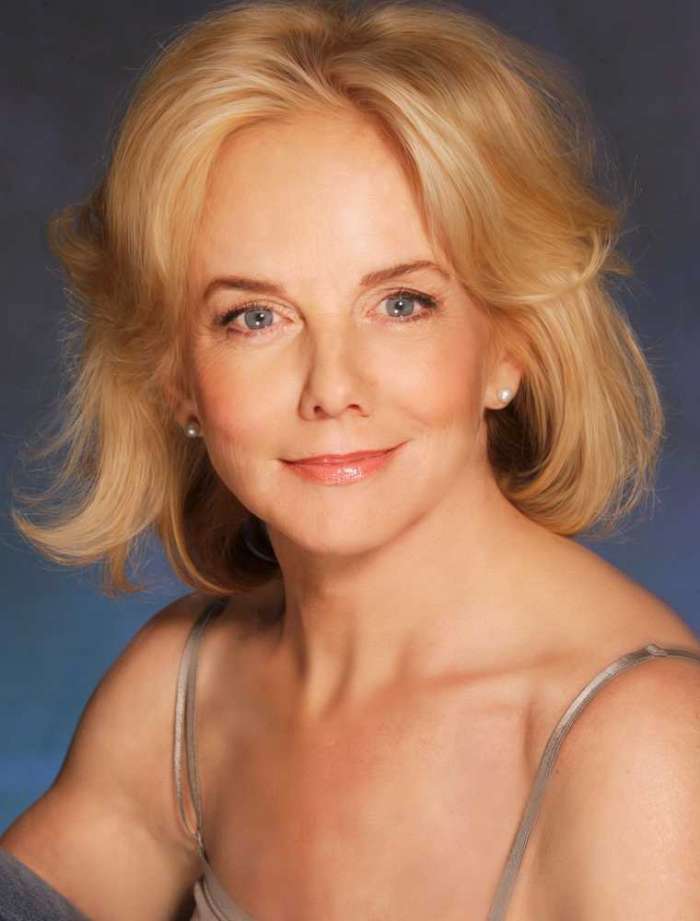 Rancho Mirage: The Year of Magical Thinking starring Linda Purl, written by Joan Didion. August 11- 13. In 2005, the great American writer Joan Didion wrote about the loss of her husband and hospitalization of her only daughter in 88 days.  Receiving much acclaim, including a National Book Awards finalist in 2005, Didion adapted her memoir into a Broadway show starring Vanessa Redgrave and directed by David Hare.  Well-known actress and tour de force Linda Purl ("Matlock", "Happy Days") portrays Didion in the touring and mesmerizing one-woman show. 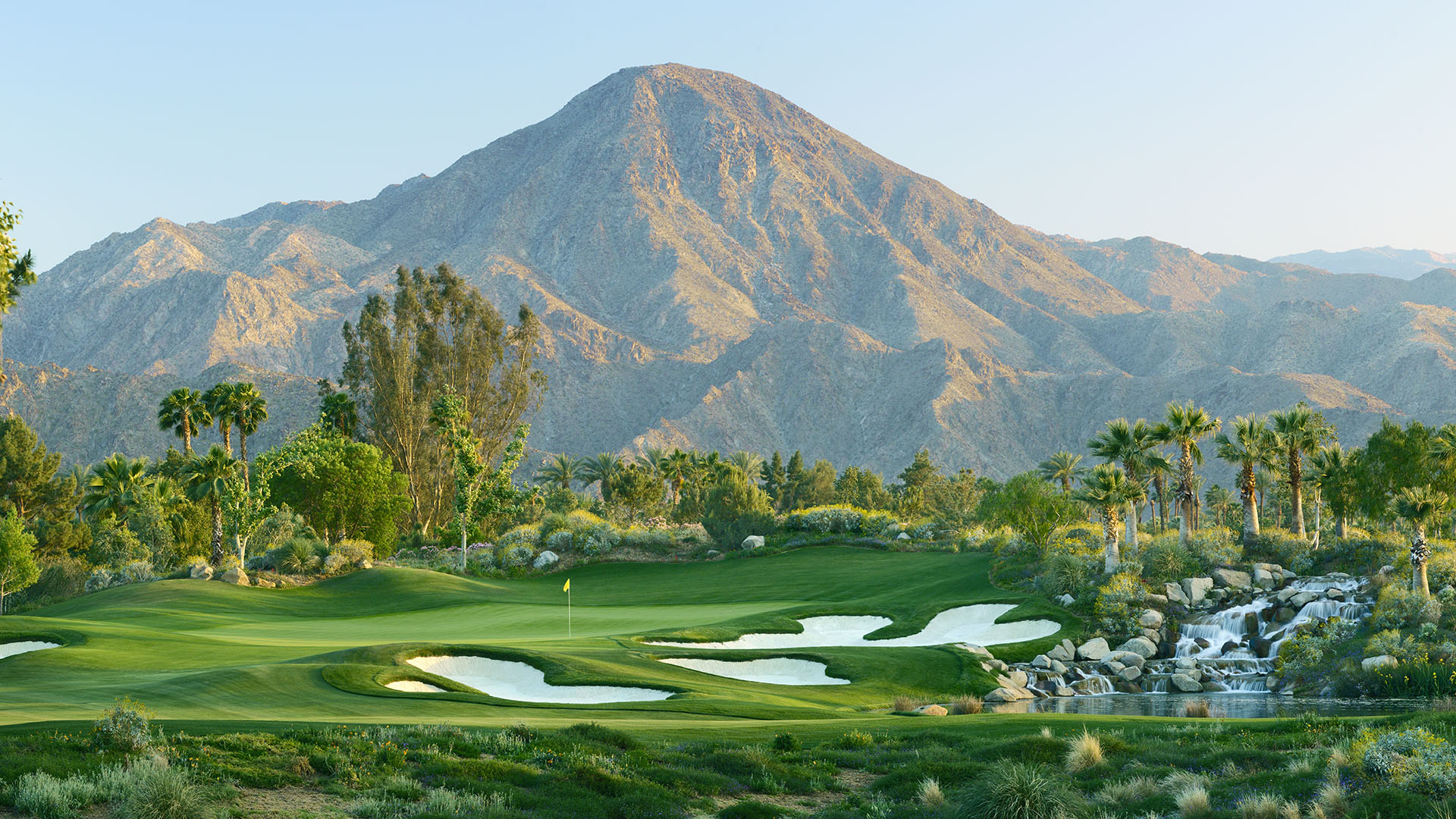 La Quinta:  The last two events of the La Quinta Summer Golf Tour putt around the Indian Wells and Nicklaus Tournament Club at PGA West, respectively.  During the course of 13-weeks,  participants play some of the finest courses in the Coachella Valley which means some of the best in the country. Tour partakers during the summer season may pick and choose which courses they would like to play. The Tour includes a men and women's division with plaques  awarded to the top finalists in both at a dinner concluding the end of the season, August 26.   Golfers from the around the area are encouraged to join.