How Much is Your Palm Springs Area Home Worth? 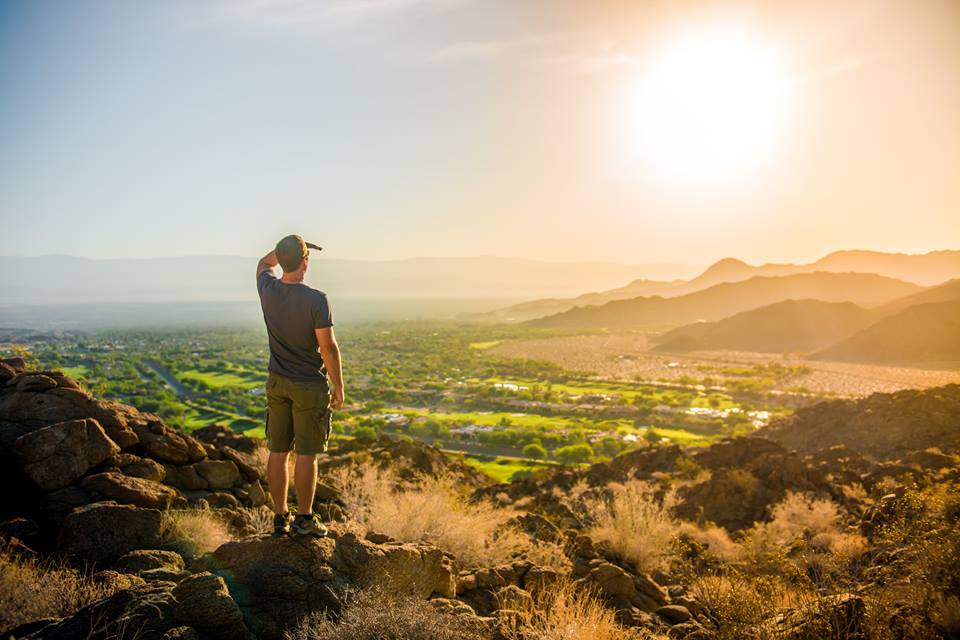 Passing California’s 2017 real estate market midway point, it’s important to step back and evaluate where we are and what the future holds. According to the California Association of Realtors (C.A.R.) the current homeowners’ disposable income grew by 1.5 percent at the beginning of 2017, leading to more money in savings accounts.  In-turn that gives potential new buyers the opportunity to buy their first home or those interested in upgrading their current residences the prospect to do so.

Last year at the same time, the Golden State overall had home resales up by 1.7 percent. For the Coachella Valley homeowners, the numbers are the same. Ultimately,  prices in 2016 were higher with more inventory in the market place. This year, we have seen less inventory in resales, meaning people are staying in their current homes, but actual prices have risen by 4.6 percent making it a sellers’ market.

What does this mean for our desert area and the nine cities of Palm Springs, Palm Desert, La Quinta, Rancho Mirage, Indian Wells, Coachella, Desert Hot Springs, Cathedral City and Indio? Our real estate statistics at Keller Williams show that residential transactions are up 7 percent from last year. That’s good news. With fewer homes up for grabs at the year’s halfway mark, homeowners motivated in selling for whatever reason – moving out of state, a bigger space for a growing family, upgrading -- means they can command a higher price.  Lower market inventory means better pricing. 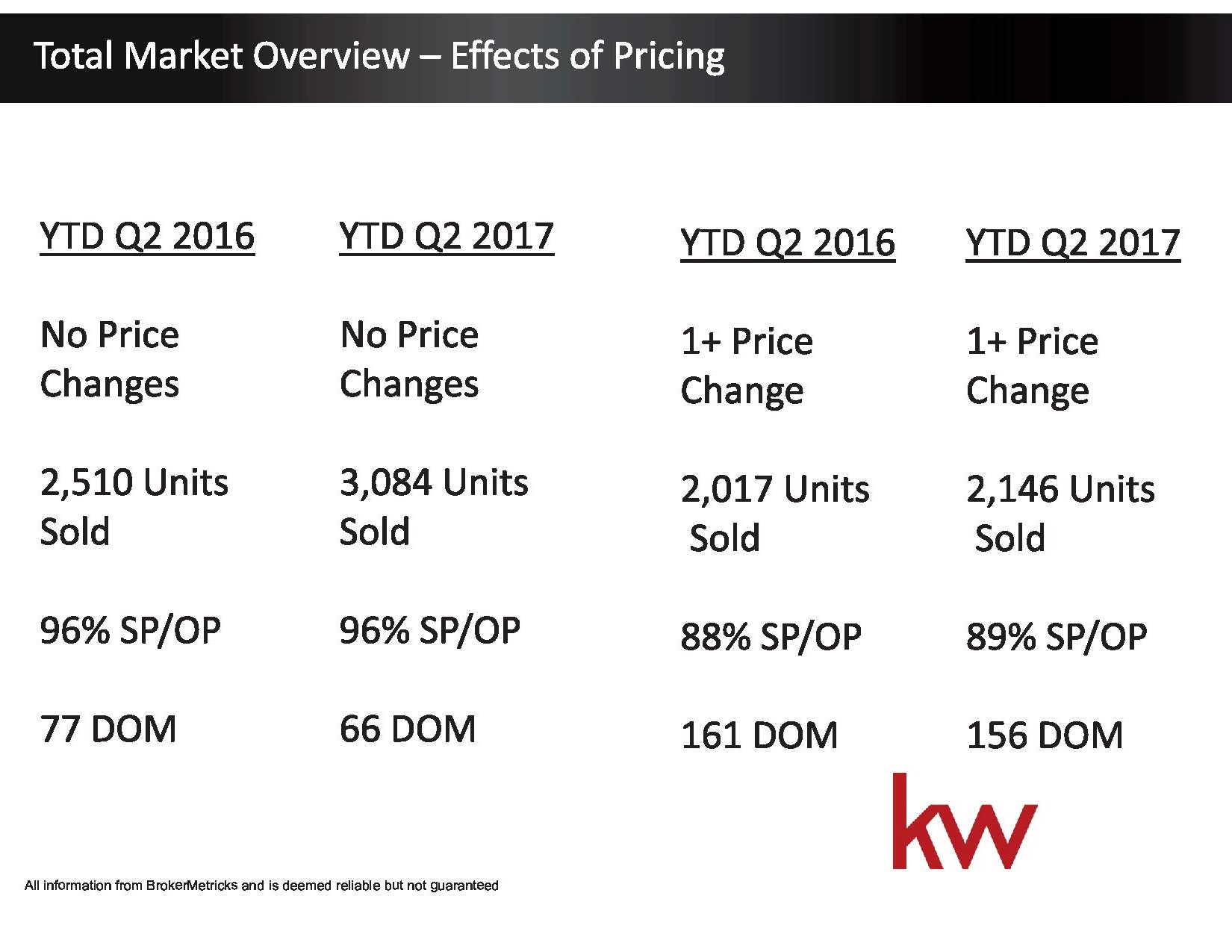 “It’s important to know that your price works with current housing market values according to  the community,” says John Sloan, of John Sloan Real Estate Group at Keller Williams in La Quinta.  “As much as you like, you can’t sell a two bedroom fixer-upper at over a million dollars when the location is only selling for half that, and the property has zero upgrades.”

For almost 15 years, John Sloan has been a leading seller of real estate in the Coachella Valley. From the Keller Williams La Quinta office, Sloan has averaged 3 – 5 monthly home sales yearly, selling close to 400 properties since beginning his second career in as one of the desert’s leading property residential experts. Formally, a broadcast general manager for ABC and NBC’s Mid-West and West Coast affiliates, Sloan and his family moved to the area in 1997. Seeing a change in traditional advertising, he moved into the real estate market, carving out an immensely successful career as top selling realtor assisting homeowners and investors grow within Southern California’s ever-evolving marketplace.

Call us to find out what your home is worth. The future is yours.