The Pros and Cons of Active Adult Communities 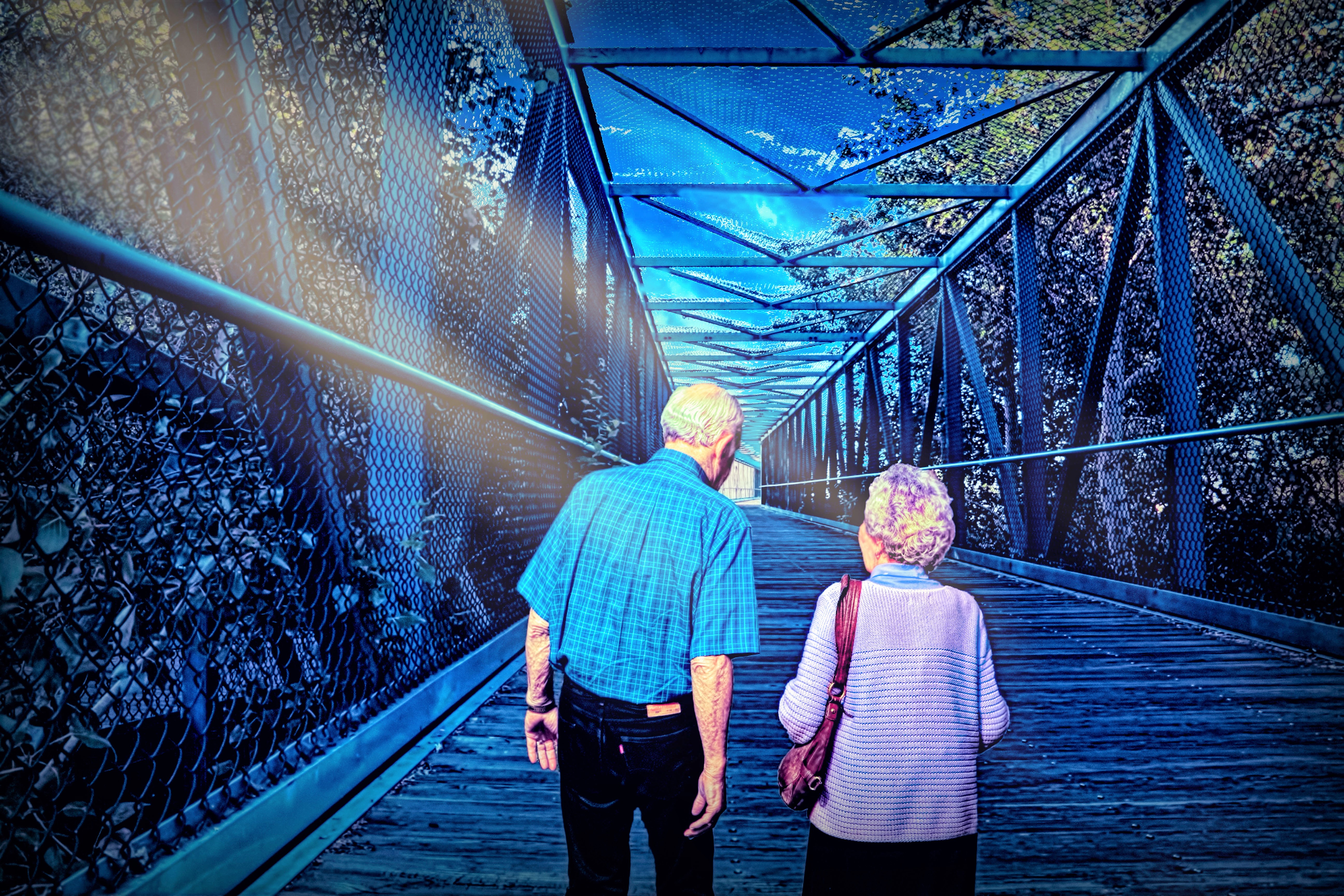 The Coachella Valley has long been associated with celebrities and retirees. The former moved to the desert to escape the paparazzi and prying eyes. For the latter, myriad 55-plus communities have developed over the years creating fun in the sun in well-appointed communities. In a two-part blog post, John Sloan Real Estate Group looks at the pros and cons of living in an active adult community.

Citing several sources, including The Balance, Wall Street Journal, and Forbes.com, we give you the cons first. Next week, we will look at the pros (which, honestly, far outweigh anything negative).

The Balance, a financial website offering “practical advice that will strengthen your lifelong relationship with money”:

1.       Monthly fees. It’s unanimous this is a sticking point among the three websites cited that HOAs, community dues or whatever they are called, payment is due every month. Normally the fees include utilities, yard maintenance, and common ground areas, internet access, pool and other maintenance services (although the list of services may vary based on the amenities offered in each community). If you were living in a non-gated area, you would be paying for many of these services individually, the HOA ties them into one tidy bundle.

2.       Resale. If and when you and your spouse or partner decide to sell the house, you limit yourself to potential buyers age 55 and older. However, according to the U.S. Census, nearly 82.3 million people are defined in this category depending. That’s nearly a third of the U.S. population.

Forbes, the magazine about financial investments and such:

3.       Restrictions. According to Forbes.com, pay attention to the small print about the restrictions in gated neighborhoods. Some places don’t allow pets or they allow only small dogs and cats, but nothing more exotic. Alarms for your house may also be on the not allowed list as well as parking in your driveway for longer than an hour.

Next week, we will look at the numerous pros of owning a home in a 55-plus active adult community.

John Sloan Real Estate Group at Keller Williams is one of the leading real estate companies serving Coachella Valley and its nine cities. For nearly 15 years, CEO John Sloan has sold nearly 400 residences in California’s breathtaking desert communities with his realty company. On average, his team sells or assists clients with new residences closing escrow on five homes per month. Contact John or one of the John Sloan Real Estate Group team members at (760) 537–3000 or via email at john@johnsloanrealestategroup.com. Let us help you locate a new home or let us help you sell yours.