Six Reasons to Live in Palm Springs & The Coachella Valley 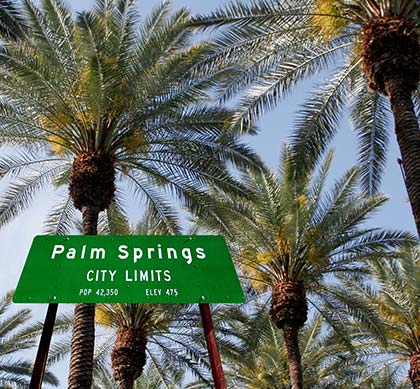 About 90 miles east of the city of Los Angeles lies Coachella Valley, a ravine dividing several mountain ranges including the San Jacinto, Santa Rosa, and the Little San Bernardinos. It’s even touched on the southeast corner by the Willy Wonka-esque named Chocolate Mountains, home to a United States Navy gunnery range, off-limits to the public. At it’s widest point it measures 15 miles and is 45 miles long when you use the Whitewater windfarms as a starting point bookended by The Salton Sea’s most northern shore. However, to some of the destination’s more than 3.5 million annual conventioneers, the area is largely known as Palm Springs. In actuality, the area contains nine cities and various unincorporated communities: Palm Springs, Palm Desert, Cathedral City, Desert Hot Springs, Indian Wells, Indio, La Quinta, Rancho Mirage and Coachella, site of the massive spring music festival.

For mere mortals, there are many reasons to live in the area some of which drove many of the aforementioned A-listers to reside in Coachella Valley.

1. The climate. With an annual yearly temperature of 75 degrees, and nearly 350 days of sunshine, outdoor living is de riguer. Additionally, the area has the highest concentration of swimming pools per capita in the entire country. Swimming in the winter while the rest of the country is under six feet of snow, how’s that for living? And while some complain about the heat, Coachella only reaches temperatures in the three-digits during the summer. Snowfall can start  in the northeast beginning in September, leaving double-digit winter snowbanks until May. Yep, let’s stick to the sun and pools. 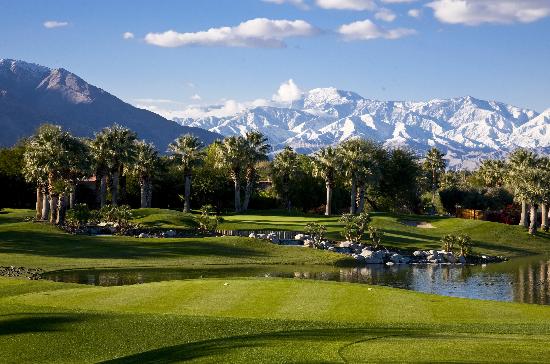 2. Golf. Coachella Valley is often called “the golf capital of the world”. With 127 courses to putt around, athletes can select a course a week and still not play the same for two years. Professional Golf Association (PGA) West has a residential complex in La Quinta. How’s that for a bogie?

3. Population. Even though the area is the 13th largest metropolitan as deemed by the U.S. Census Bureau, it’s still an easy drive to get around. Current residents total 350,000 and will possibly become 500,000 by the end of 2020. Phoenix averaged 88 new people per day making it the fastest (and more congested) large city in the country. 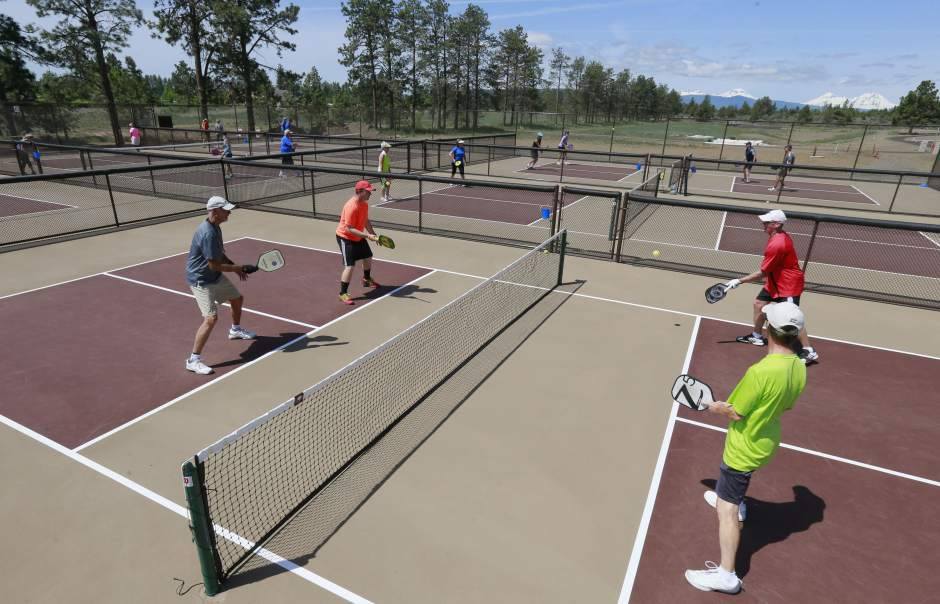 4. Pickleball. A hybrid of ping-ping, badminton, tennis and racquet ball, it’s a lower impact sport sweeping the country. Dividing a tennis court in half, and with two - four players, the object is to hit the ball over a net. Five of the top 10 champions of the growing game reside in the Coachella Valley.

5. Bicycling. Due to the large flat streets, fewer automobiles (See number 3) and a propensity to get outside, residents of Palm Springs and Coachella Valley love to bike. In fact, all of the desert communities offer bike trails from one city to the other as a leisure activity or as transportation. Check individual city halls or tourist bureaus to download a pedal-pusher trail.

6. Architecture. The birthplace of desert modernism began in the Coachella Valley. Architects were drawn to the area by wealthy clients but also because the climate afforded the use of available and simple industrial materials such as steel and concrete. Wood, the popular form of construction material at the time, disintegrated in the intense dry climate, sun-drenched atmosphere and termites  Literally, thousands of buildings were created during the heyday of the movement, from 1947 to 1957 but which began during post-World War I until 1965. Building designers such as John Lautner, A.Quincy Jones, Paul Revere Williams  made Coachella and it’s surrounding cities a user-friendly museum. 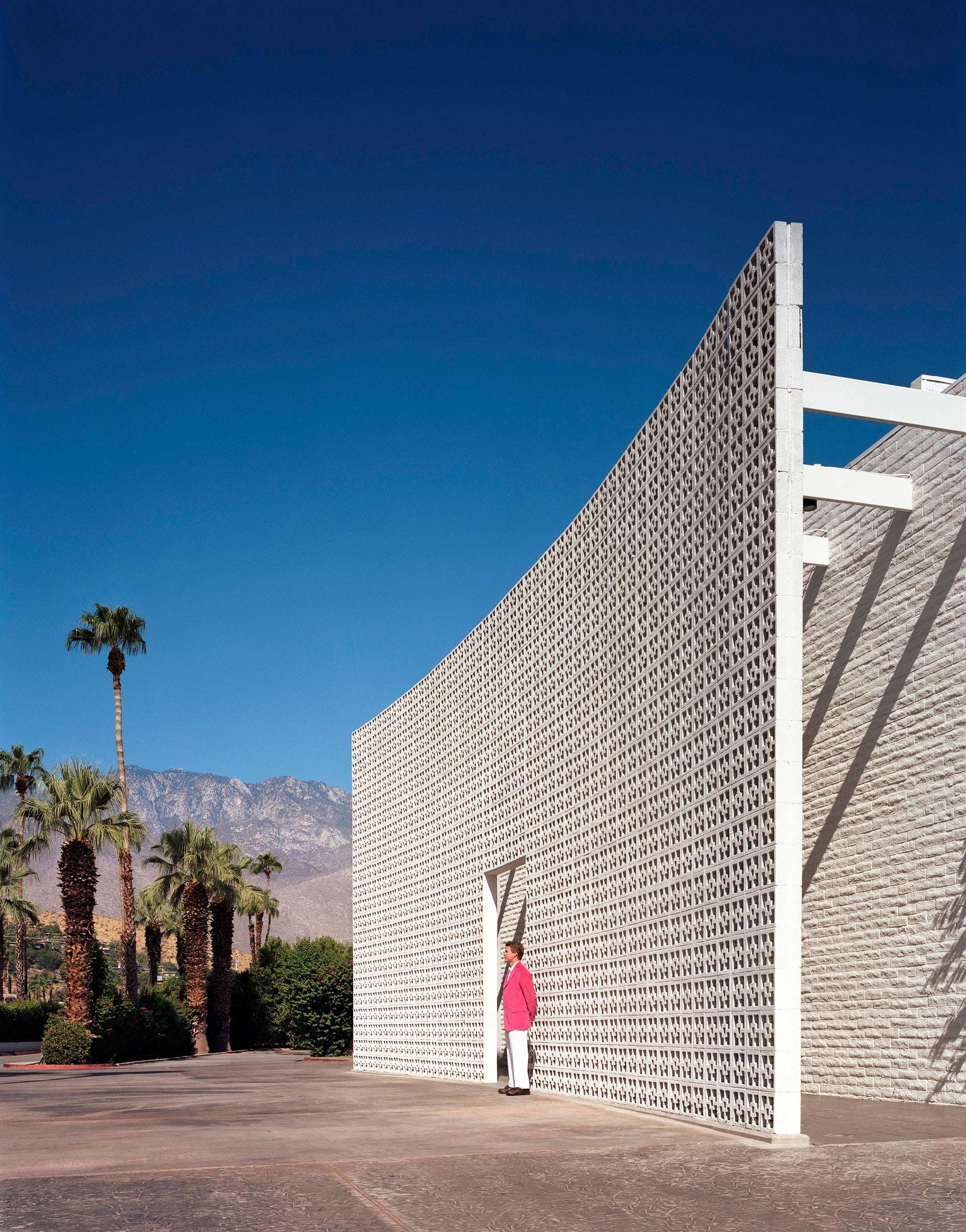