Summer Slump? A Sizzling Bump is More Like It 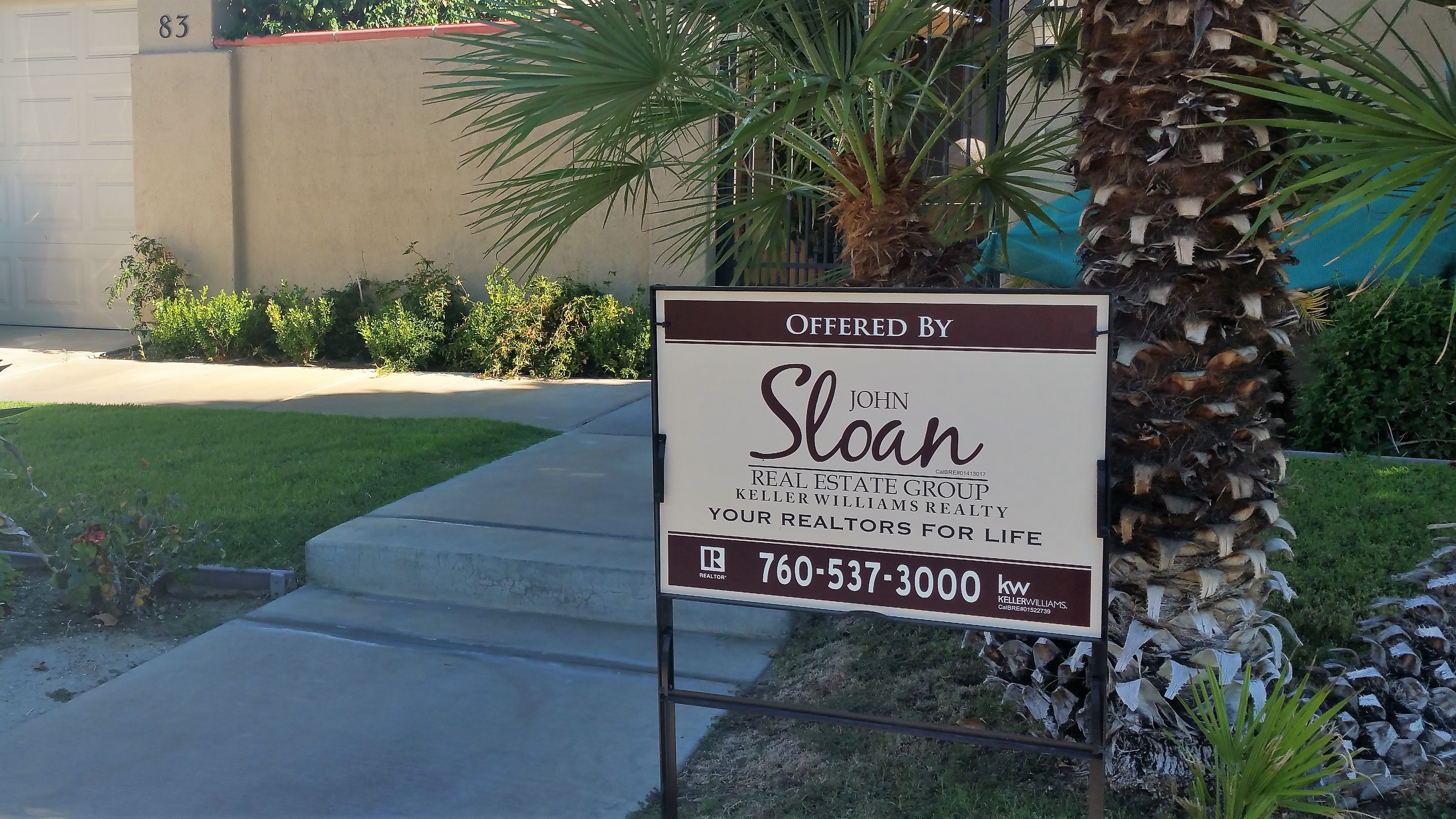 Summer months embody fun in the sun, but in the Palm Springs and Coachella Valley area, tourists dry up becoming tumbleweeds due to triple digit temperatures. However, in the desert real estate industry, the serious buyers come out weathering our arid beauty and cactus-dotted landscape purchasing homes.

To showcase this phenomenon, statistics from the Desert Area Multiple Listings Service points out that during the winter months of 2016, although there was more inventory on the market with up to 6000 homes up for grabs, only 654 made it to the escrow. In comparison, in 2017’s Q1, inventory was down with 5168 humble abodes for sale, yet nearly 772 homes sold. Over the one year period, it shows that there are a lot more homes on the market that aren’t selling in winter.

While snowbirds, tourists, and the second-home ownership crowd leaves during the summer season, serious househunters return with the idea of buying their first, second or seek out relocation to a calmer and less tumultuous climate.

According to June 2017 story in the popular real estate online magazine, Realtor.com appraises the same idea stating, “…there are more homes on the market in the winter, and there is also a higher number of sales in the summer than the winter.” (Behar, Rena. {June 15, 2017}. The Heat is On. www.realtor.com/advice/buy/buying-a-home-in-the-summer)

During the first three months of this year, the average Coachella Valley housing stock was a little more than 5000, with a little over 900 sold homes. Numbers for the three months of summer (May – July) showcases significantly lower inventory (less than 3000), but skyrocketing sales of more than a third  (1073 dwellings where purchased). The figures display a sizzling market in hot months.

John Sloan, CEO of John Sloan Real Estate Group, evaluates the data summarizing, “We are seeing numbers debunk the popular myth that no one is buying a home in Palm Springs and the desert during the summer season. It’s the polar opposite.”

If you are going to sell your home, the best time arrives when the sun is sky high and the inventory is down.