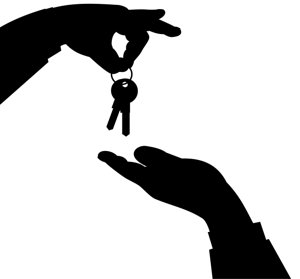 You bought your house, created a family and a life. There have been tears and happiness but it's time to move on as life does, maybe downsizing -- or maybe something with a guest house. The kids have kids and privacy is good for them...and you. You've talked about it with your significant other and decided to hire a real estate professional to sell your property. Why? There are many reasons and not go the FSBO (for sale by owner) route, some of which involve knowing real estate law.

Realtors are professionals -- like electricians, a surgeon or an attorney --  serve a purpose. According to the world's third wealthiest man, uber-Wall Streeter and Berkshire Hathaway CEO Warren Buffett said recently during his annual investor summit that  brokers' fees are not "crazy" as they add value as well as help change lives through homeownership.

It then begs the question what do realtors offer which you can't do on your own? Top four reasons:

1. Marketing of your home. Before that home gets sold or purchased it needs to be seen by the millions of potential customers looking to buy one, that's not only on the ubiquitous MLS (Read about the over century-old history of the multiple listing service.) Remember, a realtor never gets paid until your house gets sold, so they put everything on the plastic to make sure that your property is seen by the prospective consumer. The items that they pay for can include everything from landscaping (to making it pretty), photo, advertisements for social media, newspapers and beyond to even networking at local charity events that you wouldn't attend.  At times, depending on the cost, location and market, that can be thousands of dollars before your realtor sees a dime. And, if it doesn't sell? They don't recoup that cash. So, no to echo Mr. Buffett's statement, agent's fees are not "crazy". 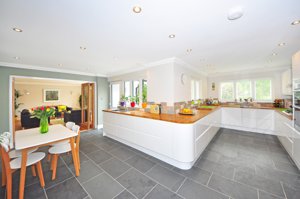 2. Community information. Your chosen realtor knows the neighborhoods in which you've selected to purchase a new residence. Ideally, they should be connected to community organizations such as a chamber of commerce or a non-profit that showcases their ability to lead as well as introduce you to the your new 'hood. Why is this important? Because if they know their area well, they will also be able to produce charming gems that you may not get to see if you're buying. Same thing with selling your home, it's their duty to get the "word" out that your home is up for sale. After all, it's their money (See above) and time they are spending to get paid.

3.   Negotiating the deal and legal documents. Buying a home that has been lived in by another for a period of years can be a process especially after a home inspection. Let's be frank: Do you want to talk to the seller about taking $10,000 off the asking because the roof has leaks? I didn't think so. Or be the seller when you have to talk about the leaks. An experienced realtor comes oversees the transaction, file the paperwork and make the bucks for it.  Don't cheap out.

4. No emotions. As numbers one and three attest, buying and selling a home is a transaction, a deal between two parties that has a lot of lawful documents needing to be signed. Sometimes, contracts don't go according to plan. A realtor can eliminate the emotions and stress of finding a home to reside. That piece can be worth every single commission dollar allotted. 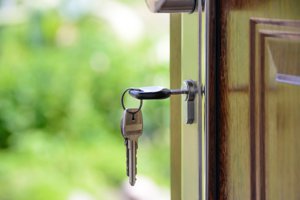