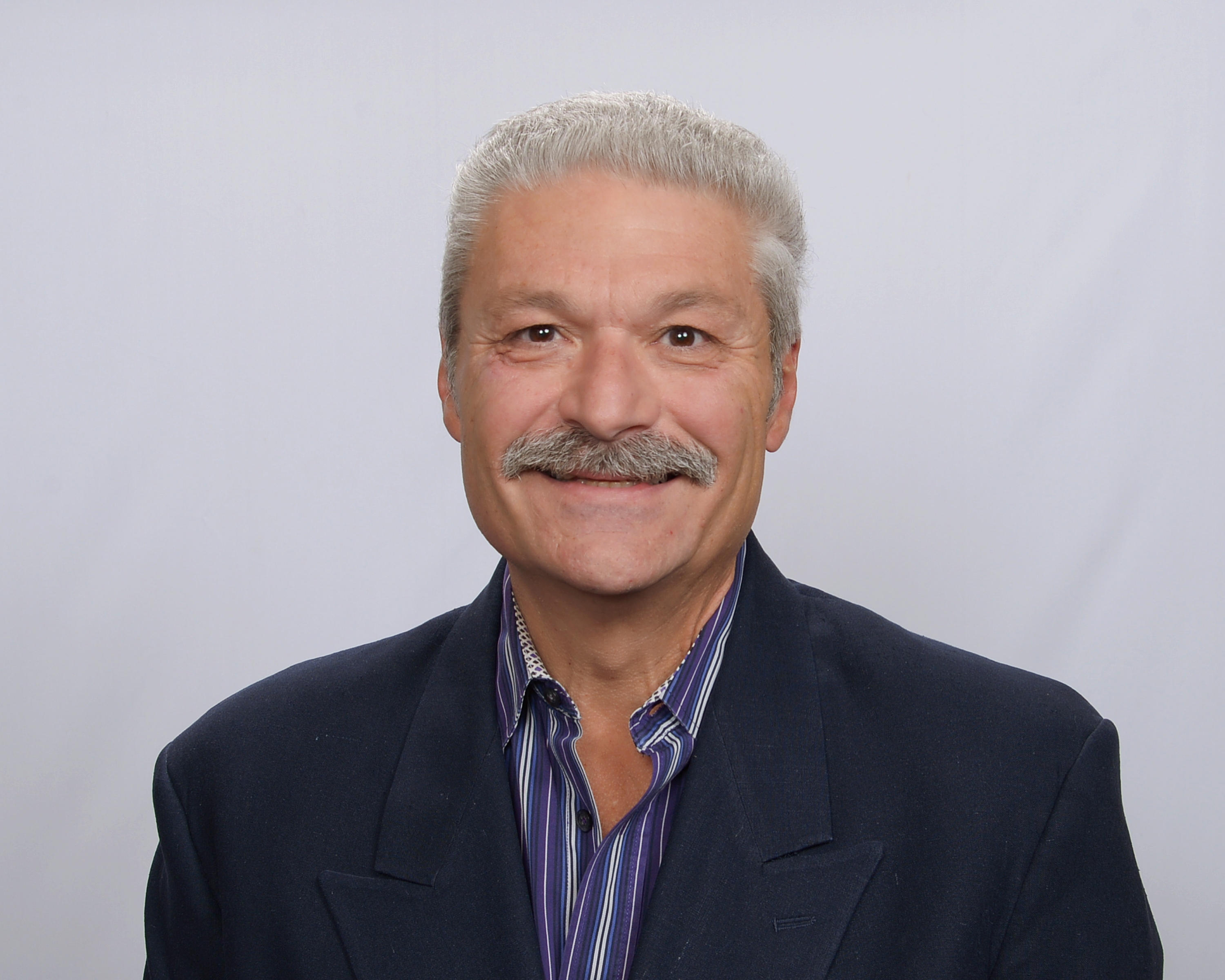 Chris Gelalich is a native Californian born and raised in the architecturally significant area of South Pasadena. As a young boy, he spent time wandering through the Arts & Crafts houses built by early 20th century architects such as Greene and Greene, Elmer Grey and Myron Hunt which define the historical city.

He has traveled our great United States seeking out new adventures and created a line of dog products with this husband.  Together, they have lived in San Francisco, Redwood City, and Brunswick in Maine. They then moved to the Midwest residing in Madison, Wisconsin before making it to Eugene, Oregon and now, to the breathtaking desert community of La Quinta in the Coachella Valley.

As an avid bicyclist, he has taken many clients on two wheel tours showing the beauty of the area. Of course, mostly he has also shown prospective homebuyers the Coachella Valley in a car.

Gelalich has become a professional star in the desert area's competitive real estate world. He works with new buyers, sellers, investors and those looking to trade up from their current residences.

Looking for the perfect home in the perfect place? Chances are you'll want to check here first.